Manual valves are generally used in small equipment, and various operations such as excavator walking and digging are passed

Manually controlled, so that the operator's intention can be realized. Of course, it can also be controlled by electromagnetic or electro-hydraulic. The digging valve is to operate the spool to realize the function of reversing by rotating, and the spool valve realizes the reversing function through the axial movement of the spool.

2. The number of interfaces connected to the outside on the upper and lower sides of a box is the number of channels; 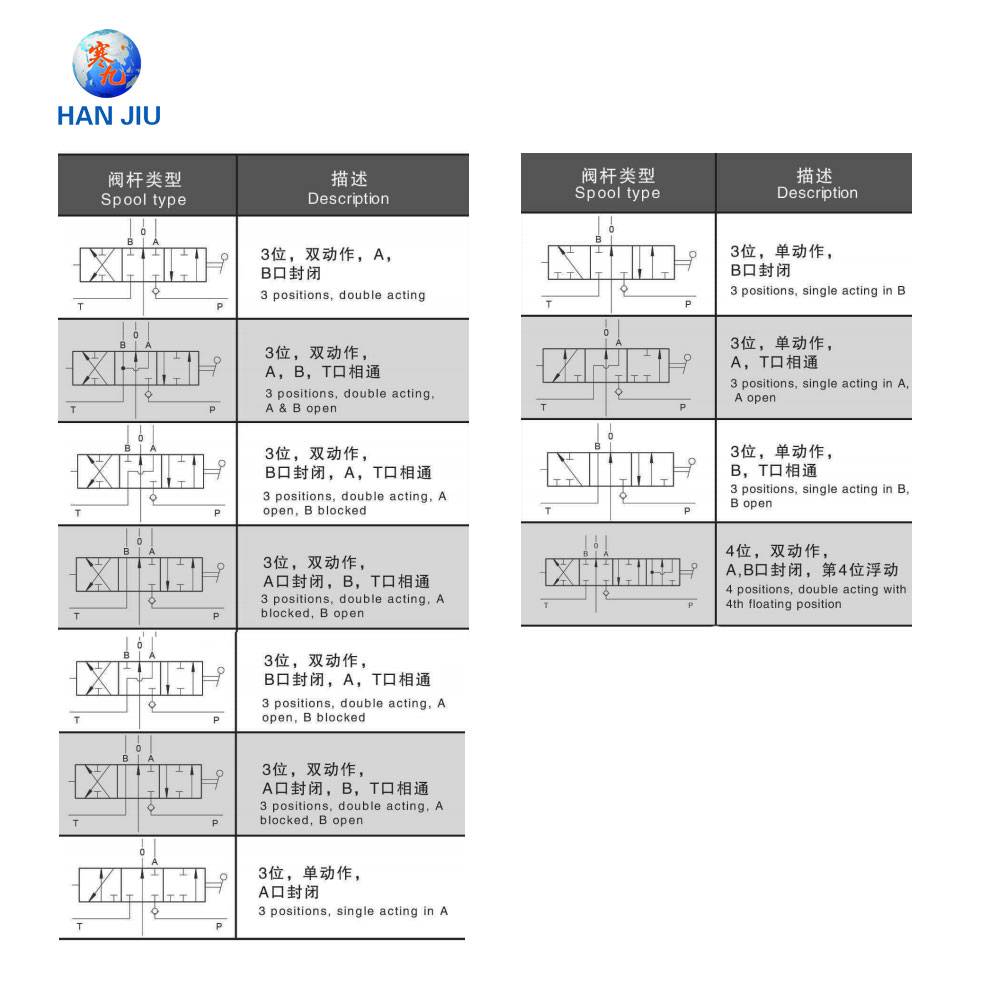 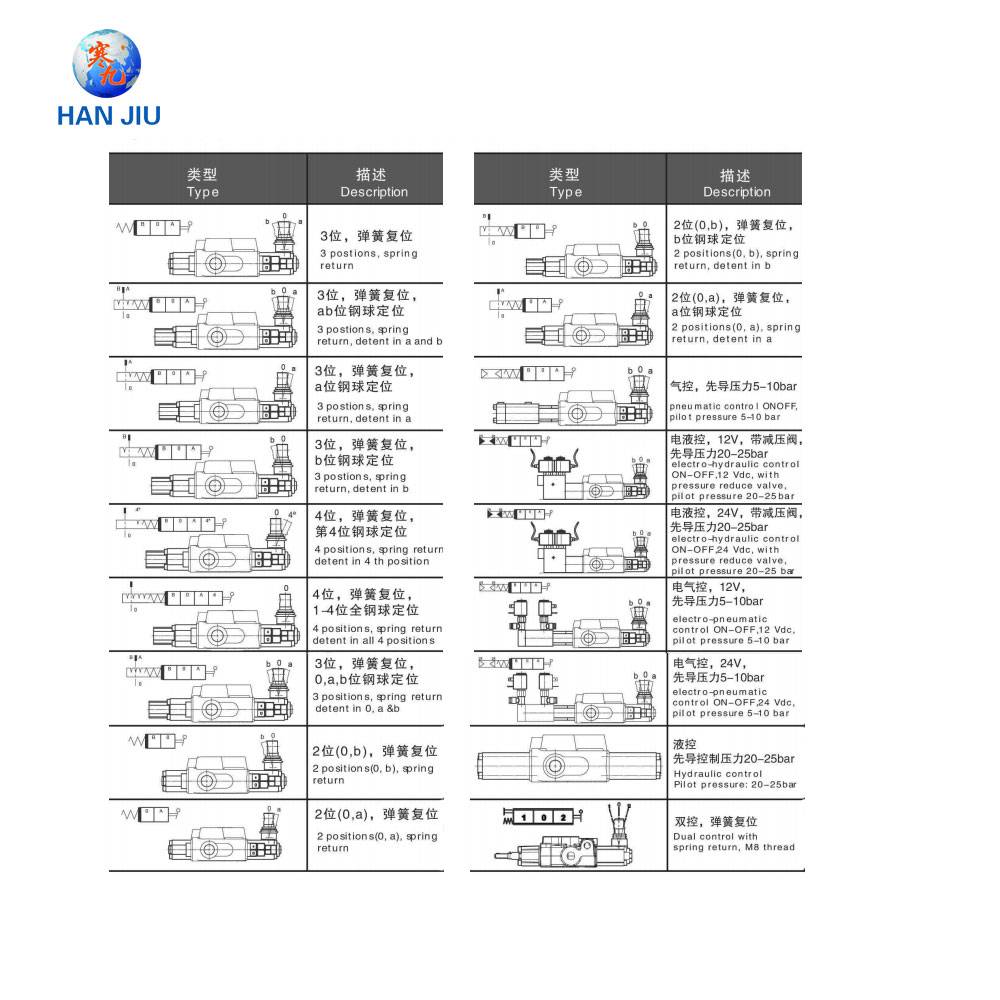